Archive for the tag “Washington DC”

My friend Dustin and I wrote this kicky insider guide to secret spots and out-of-the-way cafes to feed your vegan face when you visit the national’s capitol. And do come visit, because it’s boring here without you.

Posted in Culture, Vegetarian and Vegan and tagged dining out, Dustin and I should start a band together, Dustin Garret Rhodes, food, Friends of Animals, Gina Vivinetto, restaurants, vegan, Washington DC

What a show! Lily sang just about every song she’s ever recorded. She looked great, too. And what a simple, gorgeous set. All white.

So we’re having ourselves a big shindig Sunday on the Mall grounds here in D.C. in honor of Earth Day. It’s called the Green Apple Music Festival. 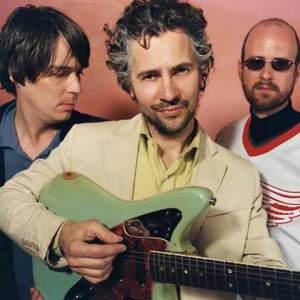 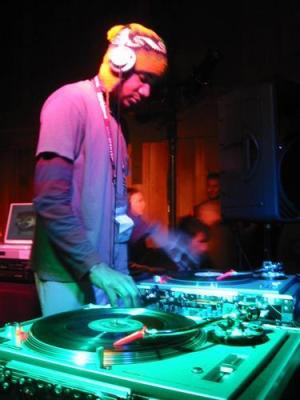 True story: Flaming Lips leader Wayne Coyne and I once stayed in the same Ramada Inn during the South By Southwest music conference in Austin, Texas. It was weird going downstairs to the lobby each morning and seeing Wayne in his little suit.

The Green Apple Music festival happens Sunday in select cities nationwide with dozens of musical guests participating. Check the site to see if it will hit your town.

Earth Day is actually on April 22, so you have time to get your (environmentally friendly) party planned.

Do any of you take notice of Earth Day each year?

CNN.com has a nice photo gallery of the beautiful cherry blossom trees in bloom right now in Washington D.C. The trees were a gift from Japan in 1912.

You think I could bring a camera outside with me and snap some pictures for you since I live right here in Washington, but I’m a dummy. It’s not that I’m lazy, I’m forgetful. Every time we’ve gone outside for the last two weeks, I’ve said, “Look at these cherry blossoms! I could kick myself for not bringing my camera.”

So go to CNN and enjoy the photos more prepared citizen journalists snapped of D.C.’s pretty cherry blossoms. I’ll do better next year.

2-million people and no arrests?

We threw the world’s biggest party and no one got stupid?

The Inauguration in Legos!

My friend Mindy sent this my way, it’s model builder Gary McIntire‘s amazingly detailed (if not exactly accurate because he did it last week) Lego version of today’s inauguration of Barack Obama.

To see a whole gallery of McIntire’s project, go here.

I went to Barack Obama’s inauguration today in Washington DC. Two of my friends and I got to the general area of the city via the Metro and then walked about two miles with thousands of others to the Mall. When I say I have never seen so many people in my life, I mean every street in every direction had people steadily streaming in, people that took up the width of the street and went back as far as your eye could see.

It was cold, like in the 20s, and everyone we saw was smiling.

When we got to the Mall, where the actual ceremony took place, we turned to look behind us and our mouths fell open. There was just no end in sight to the rows and rows of people. 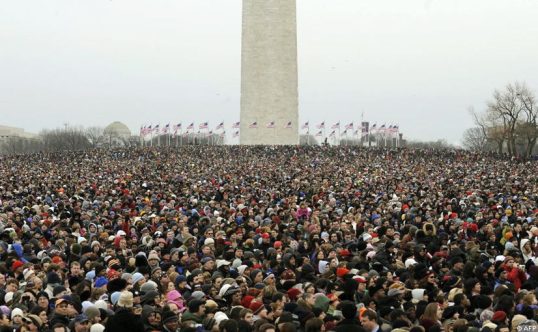 We stood outside in the cold for more than two hours. Organizers were replaying Saturday night’s rock concert and we stood there watching footage of Bono and Bruce Springsteen with two million people. It was powerful to stand there with everyone, but, honestly, we were so far from the video screen that we couldn’t see very well or hear the speakers at all. And we were very, very cold.

At around 10:30 am, we figured if we hustled, we could make it all the way back to the metro and get to our apartments in time to see the actual inaugural ceremony on CNN. When we left the Mall, we were amazed to find that the crowd was still coming in just as strong as it was when we first arrived two hours before. (We heard the crowds started arriving at 6 a.m.)

I’ll never forgot how exciting D.C. has been for the past week. This was my first presidential inauguration. I could not have picked a more important one. If we can sustain just a fraction of this hope for the rest of the year, we’ll be doing better than we have for nearly a decade.

Bravo to everyone who came to Washington, D.C. to be a part of history. And thanks.

Here’s to a new era.

D.C. was a great place to be today 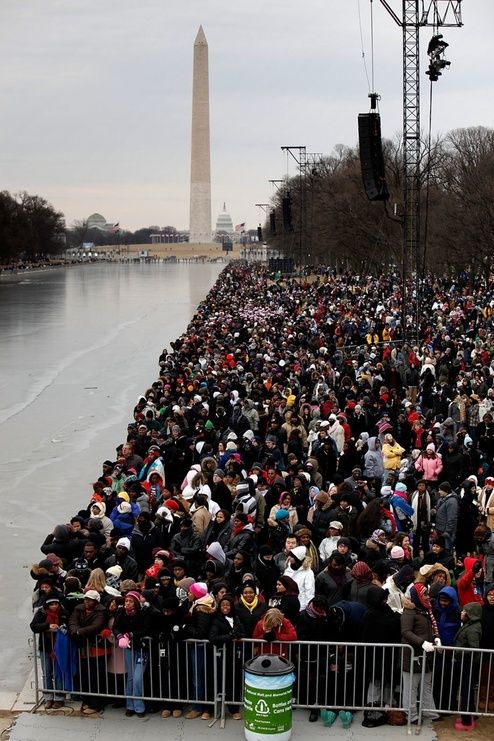 Hard not to be excited after seeing all this merriment. Are you psyched about the next four years? Or are you dreading it?

Posted in Culture, Politics and tagged Barack Obama, inauguration, the Mall, the President of the United States, the Washington Monument, Washington DC

Avant garde musician, artist and life-long anti-war activist Yoko Ono has seized the moment of hope that the Obama administration brings to the nation’s capitol and erected this “Imagine Peace” sign on on a building at 6th and K St. N.W. in the Mount Vernon neighborhood of Washington D.C.

Of course, D.C.’ers, being uptight joyless people, are busying themselves wondering how much Yoko paid for the sign and if it’s technically a billboard, which would be illegal in D.C..

People around F and 9th Streets in Washington D.C. probably noticed a crane yesterday morning holding this gigantic blue shape. Here is a pic I lifted off of DCist.com: 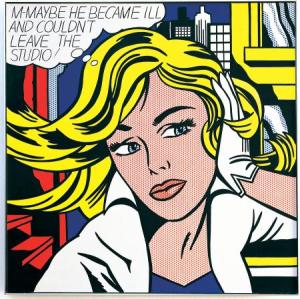 Lichtenstein’s work is all over D.C. – the National Gallery of Art, in fact, has the largest repository of his art in the world. Now, we get Modern Head, too, which was installed yesterday outside the Smithsonian American Art Museum.

The piece’s last home was inside the World Trade Center where it took a few bumps to the chin on 9-11, but by some miracle stayed intact.