Archive for the tag “Hilary Clinton” 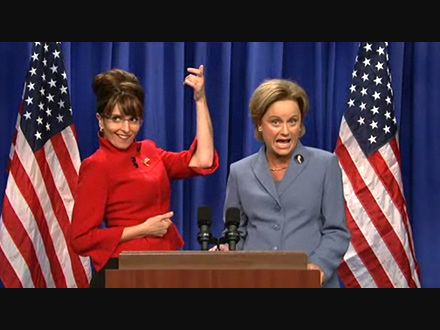 Tina was joined by a very pregnant Amy Poehler as Hilary Clinton. Both were terrific and their mock speech about sexism in the election was achingly funny.

If you haven’t seen it, you need to. I can’t post it, but I can steer you here.