Who was your embarrassing early childhood crush?

In the interest of being totally open with you guys, I am going to attempt to recall my major crushes from kindergarten to adolescence, in order. This is no small feat, especially considering my sexuality in my formative years was, seemingly, all over the place. It’s interesting to note, too, that when you work in the media as an adult, you sometimes awkwardly cross paths with your former crushes.

In, the beginning, when I was a tiny tot, it was pretty little Shaun Cassidy. The Hardy Boys was must watch TV for me. Looking back, it might have been peer pressure since all the girls on my block were into him. (I once forced Corin Tucker of Sleater-Kinney to admit to me that Shaun was her first crush, too): 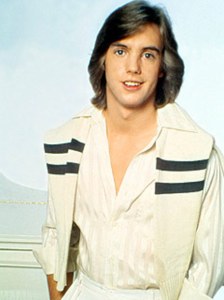 At the same time, I had a pretty bad crush on Linsday Wagner as Jaime Sommers in The Bionic Woman. Jaime was so pretty when she jumped high and ran fast and pushed her hair out of the way to use her bionic ear. And why did she have to push hair out of the way if her ear was so bionic?: 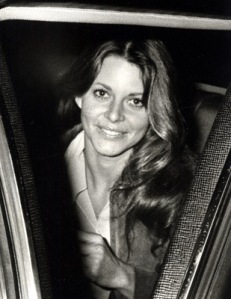 Next, I got a little ballsier with my first rock star crush: spooky, bell-bottomed Jimmy Page. I would stare at the pictures of him playing his pretty Les Pauls and SGs (the double-neck!) on my brother’s wall-sized Led Zeppelin poster: 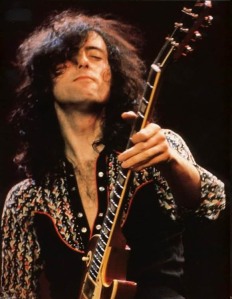 That was followed by both Danny and Sandy (Olivia Newton-John and John Travolta) in Grease. Admittedly, this movie confused me and set a tone for the next ten years or so. I was so attracted to both of them. I met Olivia Newton-John a few years ago and although I was dared to, I did not tell her she played a pivotal early role in my choosing (proverbially) stuffing over potatoes: 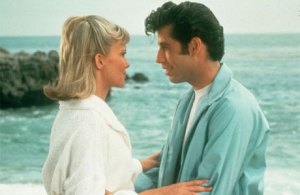 Peter Criss. Everyone in my neighborhood was a KISS freak and you had to pick a favorite so I picked Peter Criss. I don’t know that I had a crush on him, he was just the one I fixated on (and the one I pretended to be when my friends and I would “play” KISS). 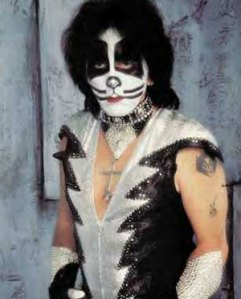 KISS was quickly bumped for Blondie. My attraction to Debbie Harry was immediate and thrilling. I wanted to simultaneously be her and marry her: 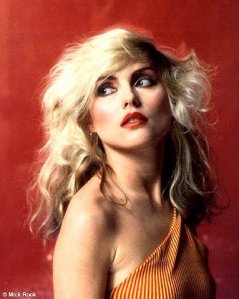 By 5th or 6th grade, all the little baby lesbians were getting their mandatory crush on Kristy McNichol, but I fell hard for Tatum O’Neal, her pre-cracked out co-star in Little Darlings. 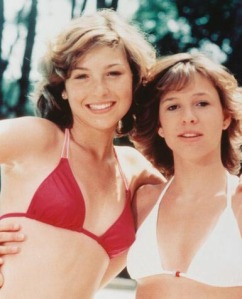 Ah, the Nick Rhodes years. I loved Duran Duran‘s resident girly man from grades 6-8. I met him, too, years later. We hugged. He was still beautiful. 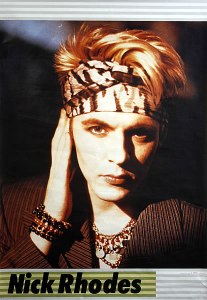 The mid-1980s saw my whirlwind affair with Jodie Foster. My crush on Jodie marked the first time (that I know of) I ever got a crush on an actual lesbian. My mom, who had impeccable gaydar used to tell me, “I wish you could find a nice girl like Jodie Foster.” Meaning a girl who wasn’t goth or moody or a ward of the state  — basically not like the girls I was running around with in high school — and for once I agreed with my mom’s dating advice: 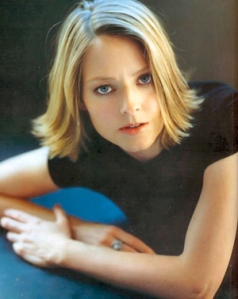 High school also brought one of my last hard-core boy crushes: River Phoenix. I liked River’s long hair and his veganism. I never spoke to him, but those of us involved in the music scene in St. Pete/Tampa got to see and play with his Gainesville band, Aleka’a Attic, quite a bit. I once danced on a dance floor next to River (the song was “Thank You (Falettinme Be Mice Elf Agin)” by Sly & The Family Stone) and another time I ate lunch next to him in a Gainesville vegetarian dive. 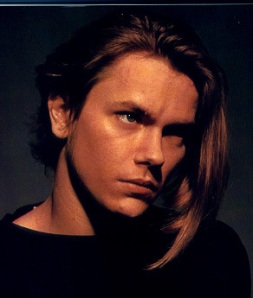 Also during high school: Lisa Bonet. I watched The Cosby Show just to look at her (and I was militantly anti-TV back then). I loved Lisa’s bohemian attitude and clothes. 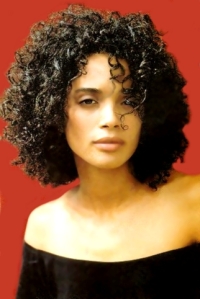 Okay, it’s your turn. It’s no fun unless you play, too. Name your crushes.